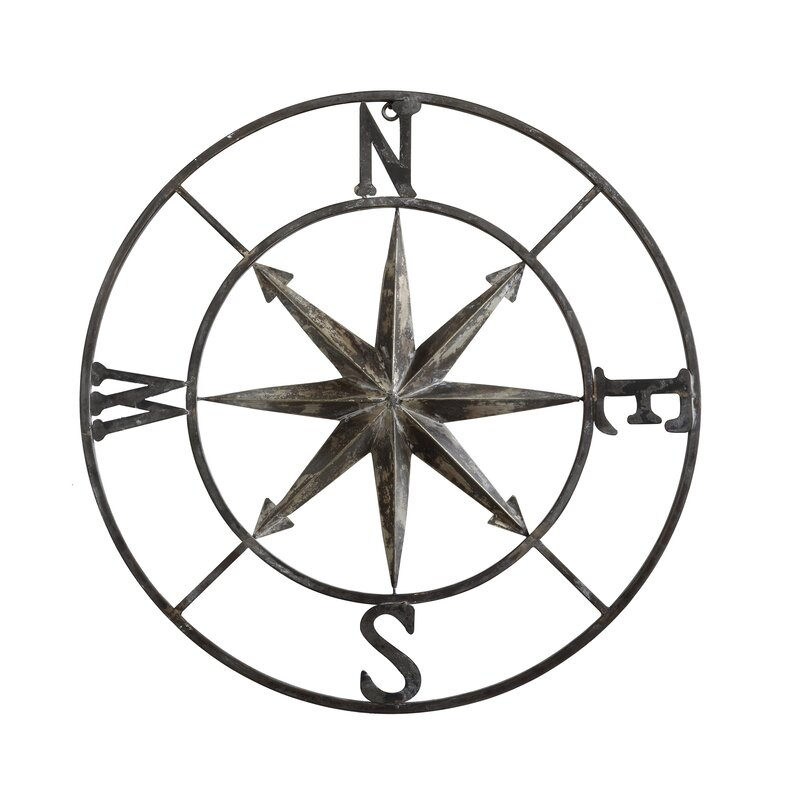 As was discussed in the Destonians chat today, I’m having a look at what my ‘compass’ is within walking my process. What gives me ‘purpose’ or what is my ‘life spark’ that’s motivating me to walk my process?

Sunette mentioned a being in chat who had crossed over and said that basically his ‘motivation’ or his ‘reason/purpose’ to give his process all he had was that essentially living/walking in this way is a lot better than anything he’d ever experienced in his life on earth, which had been really tough, and that he wished it was like that on earth as well.

And when I looked at what my ‘compass/purpose would be, I found something similar. That the one thing that’s always motivated me and ‘got my ass in gear’ to walk my process was that point of ‘this is so much better than anything my life has been so I choose this’ and that in fact my life and my mind has been nothing but suffering and I’ll take anything over that.

Which is cool but within that I also noticed it’s only including ‘me’. Not yet a point of ‘I wish it was like that for everyone on earth’. So that’s how I can still expand on my compass. To have it be about the kind of life I’m creating for all beings on earth, not just for me. Or rather, for me AS all life on earth. To just include that realization of ‘me as life’. That, when I’m releasing and forgiving the suffering within myself, I am releasing and forgiving the suffering within others as me and so within life on earth as me.

And so creating not just an internal reality, but also an external reality as life on earth that is not of suffering but that is of care and love made real. Realizing that yes it starts with me but that it wouldn’t be ‘real’ if it didn’t include all of reality. Cause if it was just about me then I’d just be part of the problem still as the core of ‘survival’, being the principle of separation as ‘I’m just looking out for me and my personal experiences’, not recognizing another as myself. And not recognizing me as others. That what matters to me, as in being able to just live and breathe, without suffering, matters to others equally.

So that’s what moves and motivates me as my ‘why’ I walk my process. That, essentially, I want this shit to be done with already lol. All the conflict, the survival, the separation, the suffering. The thoughts, the feelings, the emotions. I want to be able to relax, live, breathe, be. And that’s how I want life on earth to be for all. A place where no one needs to experience any fear or stress or pressure. Where we can actually RELAX. Imagine that. Where we don’t need to look upon one another as our enemy. Where we don’t need to fear or compete with each other. Where our survival doesn’t cost another theirs and where the money we make isn’t off the back of other beings and doesn’t imply some kind of abuse going on on some level in this world.

Cause my life has always been all about FEAR. I’ve never experienced pretty much anything other than fear and anxiety and insecurity and separation from other people. That’s been my overwhelming, primary experience in this world and within myself. And I started walking process cause I was sick of it. And interestingly enough it’s only with walking my process that I have realized just how much fear I have always actually been existing in. I mean, on suppressed levels. So much more fear than I ever even realized. So much fear that there never even was a ‘me’. And, I want there to be a ‘me’ lol. I want to be able to relax enough to be ‘me’. And I want to exist in a world where that is possible for everyone and everything.

Posted by Kim Amourette at 5:15 PM