Moving at the Speed of Light 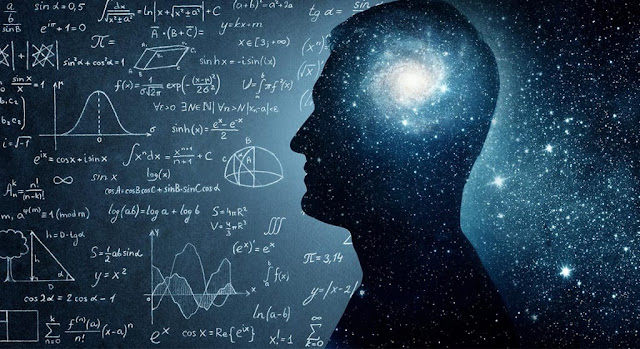 This is a continuation of my previous post "Desperate for Connection"

And I’ve found that, being faced with all of it, I’ve gone into this point of ‘panic’. A panic related to a fear of ‘not making it’. Which has made me rush into trying to change as much as possible and as fast as possible. Trying to walk my process of self-change at quantum speed. Often juggling many different points at once and trying to include as much of the mind as possible when doing my writing and applying self-forgiveness. Really pushing myself to ‘get it done’ as soon as possible.

And because I’m in panic-mode, every little point that comes up from moment to moment, seems of the utmost importance to give my attention to. It’s like every little point that comes up is saying “hey look at this point that you still need to change about yourself! Better get on that Kim, you’re slacking!” And along with that, also going into reactions of judgment of ‘every point I haven’t yet changed’ or of ‘every point I thought I had changed but here it is coming up again!’

And because of all this chasing after the mind in an experience of panic, I never actually feel like I am really on top of anything. Really directing anything. Cause all I can see is just more, and more and more piling up in front of me and, to be honest, I actually kind of feel like I just can’t do it. And I just can’t handle it all. I feel like a little kid, just overwhelmed by expectations, but feeling totally unequipped to live up to them. But not by a lack of trying.

So safe to say my movement within my process has not been…, well I just haven’t been moving all that much actually. Even though I’ve been trying to move at the speed of light, I have only moved incrementally.  Cause I’ve been stuck in this pattern. Of believing I could take on the mind all at once. Which has really only made me feel all the more disempowered within myself.

Cause the reality is that my ‘power’ is more within the ‘small’. Within standing in just one singular point. That’s where I can really direct anything and ‘be on top of’ things. When my focus only has to be on just one point that I am changing, and isn’t slung all over the place, trying to focus on multiple points at once. Real power is within taking on just one point at a time, and walking that one point into change.
Posted by Kim Amourette at 2:25 PM