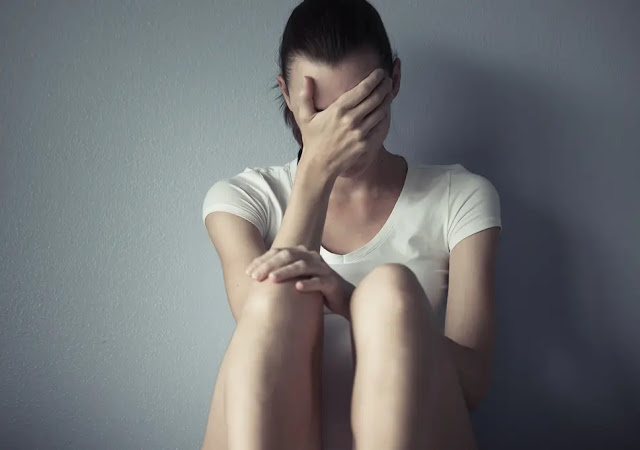 Looking back on my life in general, there were many moments, many memories I have, wherein I seemed to deliberately place myself in situations that just caused me greater stress and anxiety and emotional inner conflict than I was already experiencing. Where I was for instance doing things because of some belief or idea in my mind of ‘oh this is what I’m supposed to be doing’ and completely ignored the fact that what I was doing was making me feel extremely uncomfortable. Like there was just a complete disregard for my own feelings and inner experiences and on top of that as well a tendency to almost deliberately make myself feel uncomfortable and uneasy. Like a bullying of myself in a way.

In fact most of the things I did, in terms of the people I chose to hang out with and the activities we participated in, actually made me feel very anxious. And if I had listened to myself and done what was best for me, I simply would not have chosen  those friends/activities. Yet, I did all of it because I believed it’s what I wanted. It’s only now, being more aware of who I am in my mind, that I am realizing and seeing that I was living this programming of being harmful towards myself – in terms of basically rather than doing what made me feel good, comfortable and pleasant, I did that which made me feel uncomfortable, anxious, nervous, ashamed and conflicted within myself. And I felt good about that! Lol

And then I’d also sometimes ended up blaming other people for judging me, instead of realizing that I placed myself in that situation to begin with, kind of throwing myself to the vultures, being vulnerable to be judged. Because sure, judgment is a thing. People judge. And yes if you’re going to behave and express yourself in a certain way, people are going to judge you in a certain way. So it’s almost like I deliberately did things that would cause others as well as myself to judge me, so that I could then go and feel ashamed and embarrassed and disappointed within myself, over and over and over again.

It’s kind of similar to people who have Tourettes. You see them reacting immediately to their own behavior and expression with shame, guilt and embarrassment. But it’s like they can’t help themselves. There’s something inside of them that needs/wants to do it. It’s that addiction to ‘self-harm’. Something inside them that yes, DELIBERATELY, places them in situations wherein they WILL end up feeling bad about themselves in some way.

So why do this? What’s going on here? What I traced it back to within myself  is this sort of attachment to ‘relationships’. Or rather, a more intense one than within your average human. A more intense sense of ‘I just want to be friends’ or ‘I want you to like me’. It’s kind of a ‘relationship demon’. And it’s interesting because ‘relationships’ actually means self-compromise. Cause the more you want or try to create relationships with others, the more you’re willing to not be yourself just so you can please others. It’s a form of self-abuse. Cause you’re just not considering yourself in any way whatsoever, as you’ll do anything just to be ‘liked by others’.

And I mean me personally have never been able to imagine NOT having this desire for relationships. To be able to ‘just be myself’ when I’m around other people. Also the concept of ‘agreements’ was always something unfathomable to me. Only now are my eyes starting to open to the possibilities of existing beyond this ‘relationship preprogramming’. To consider that it’s possible to be ‘together’ with another person, yet not in a ‘relationship’, but in an ‘agreement’. And for me to honor my relationship with myself instead.

Posted by Kim Amourette at 5:32 PM